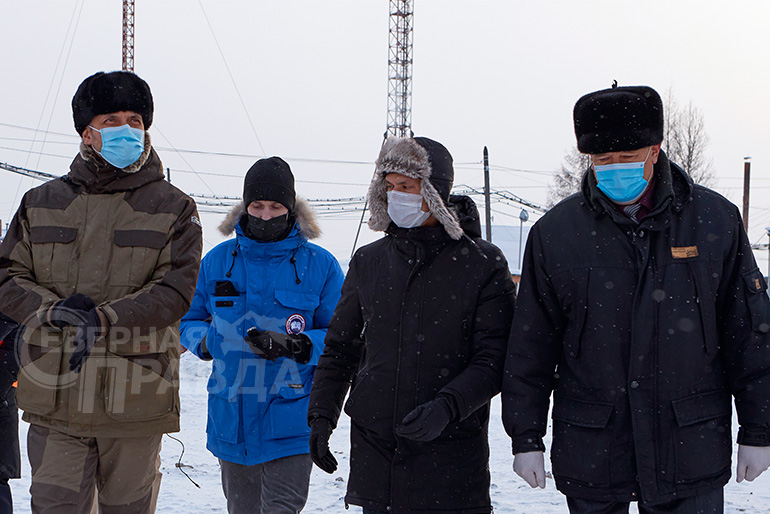 The Governor of the Trans-Baikal Territory, Alexander Osipov, told RG about the most important projects of 2020.

OSIPOV: We continued to implement the project to develop the Udokan copper deposit in the north of the Trans-Baikal Territory. It was opened in 1949, but only now, when technology began to allow, its development began. For two years now, the construction of a technological complex and the necessary transport and energy infrastructure has been in full swing. In fact, the construction of an access road with a length of more than 17 kilometers has been completed. The road will become the main logistic facility ensuring the delivery of goods for the Udokan mining and metallurgical plant and the transportation of finished products to the Baikal-Amur railway. In addition, it is planned to build a new Chara airport. Social infrastructure is being created in the Kalarsky region, schools and kindergartens are being repaired, and a cultural and recreational center is supposed to be built. Today 2,5 thousand people work at the construction of the Udokan mining and metallurgical plant. After the launch of the first stage, the enterprise will employ about two thousand employees. In addition, at least 20 thousand jobs will appear in related industries. 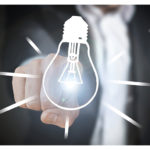 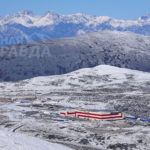 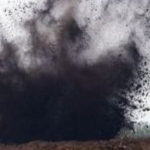 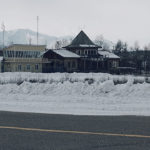 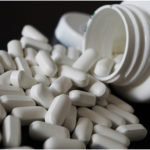 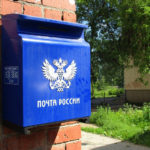 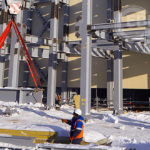 The Udokan development project is taken as an example 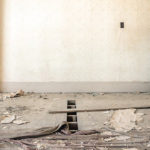 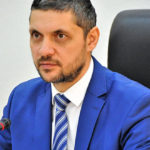 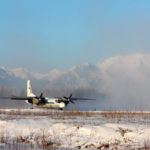 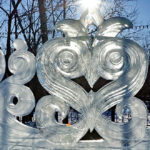 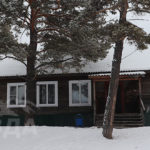 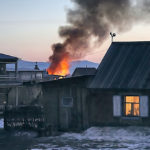 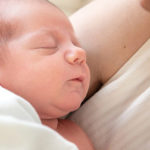 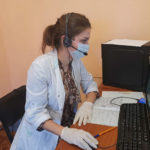 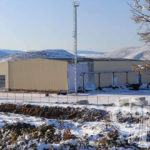 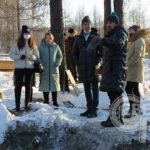 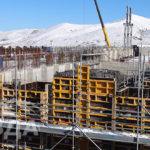